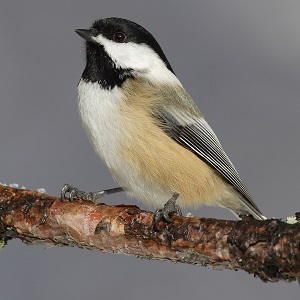 Wareham-Harry R. Franklin, Jr., 83, of Wareham, passed away on Monday December 2, 2019 at Tobey Hospital after a brief illness.  Harry was the son of the late Harry R. and Thelma (Lewis) Franklin Sr.  He was born in Wareham and attended Wareham Public Schools.

Harry worked for Suddard Ford and owned and operated several gas stations in Wareham and Buzzards Bay.  He enjoyed NASCAR, traveling and farming.  He was also the owner of the Redwood Farm on Brown Street in Wareham.

Graveside services will be held on Thursday December 12, 2019 at 10 am in Centre Cemetery, Tihonet Road Wareham.  Relatives and friends are cordially invited to attend.  To leave a message of condolence for the family please visit www.warehamvillagefuneralhome.com

To send flowers to the family or plant a tree in memory of Harry R. Franklin, Jr., please visit our floral store.